Difficult for House of Representatives to follow budget implementation

The plans prepared on how the third Rutte government will spend the additional billions it has budgeted vary widely. In a number of cases it is uncertain whether parliament will be able to identify the results of the additional funding. 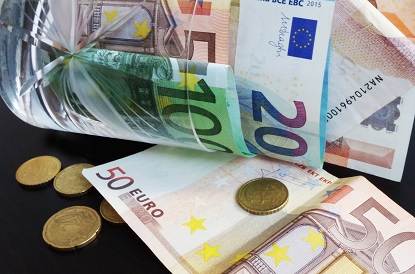 Some of the additional funds have been parked on the Minister of Finance’s ‘supplementary account’ and will not be released until ministers present concrete plans for evaluation. This new procedure matches the government’s ambition to improve the reasons given for policy in advance and increase insight into the efficiency of expenditure.

Ministers may not draw on their budgets until the Minister of Finance has approved a detailed expenditure plan and parliament has agreed to the expenditure. The Minister of Finance allocated €4.1 billion of the 2019 draft budget on the basis of approved expenditure plans. The government has allocated a further €3.3 billion without expenditure plans (this amount will increase in the years ahead). Some €1.4 billion of the €8.8 billion provided for in the coalition agreement still has to be allocated for the 2019 financial year. This amount has been placed on the supplementary account. The draft budget for 2019 must still be approved by parliament in the coming months. These findings are presented in a preliminary study of the government’s expenditure plans by the Netherlands Court of Audit. The Court analysed 19 measures at all the ministries. The expenditure plans for some of the funding are uncertain and it is not clear how parliament can determine whether the intended results were actually achieved. In a number of cases, this information is not provided in the budget documents or in letters or policy memoranda submitted to the House of Representatives.

The Court of Audit published its report on 26 September 2018 at the same time as it published the first two letters in a series of letters commenting on the ministerial draft budgets for the coming year. The remaining letters on the draft budgets will be published on 4 October 2018. The letters also consider the government’s use of additional funds.