De Nederlandsche Bank (DNB, the Dutch central bank) has set high capital requirements for the 30 or so medium-sized and small banks located in the Netherlands and supervises them just as frequently and as meticulously as each other, regardless of their size. The Netherlands Court of Audit arrived at this conclusion following an audit of bank supervision in the country. 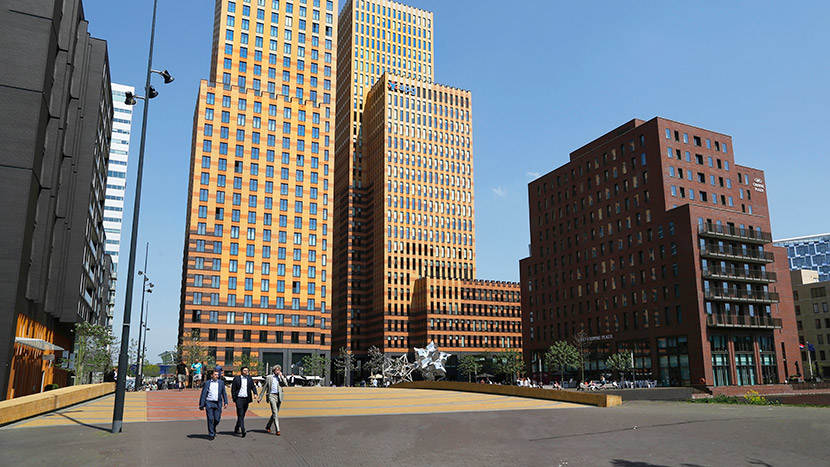