Ministries receive income from a variety of sources, not only taxes. An audit report published by the Netherlands Court of Audit on 14 September 2017 shows that ministers underestimate the size of these flows year on year. In recent years they exceeded €28 billion, more than €2 billion higher than estimated.

This non-tax revenue consists of, for instance, income from the repayment of student debts, the recovery of undue benefit payments, advertising income earned by public broadcasters, dividends from state-owned enterprises, and income from the sale of real estate and surplus military materiel. The ministers often report the higher income to the House of Representatives relatively late in the financial year. As a result, the House can exercise only limited influence over how it is spent.

The Netherlands Court of Audit sent a letter to the House of Representatives on 4 September 2017 concerning its assessment of an evaluation carried out for the Ministry of Finance. The evaluation considered the 30% tax rule for expat employees. The Court of Audit is pleased that the rule has been evaluated. The Court had noted in May 2016 that such evaluations were often not made. The Court thought the evaluation’s conclusions on effectiveness and efficiency were too hard and fast. 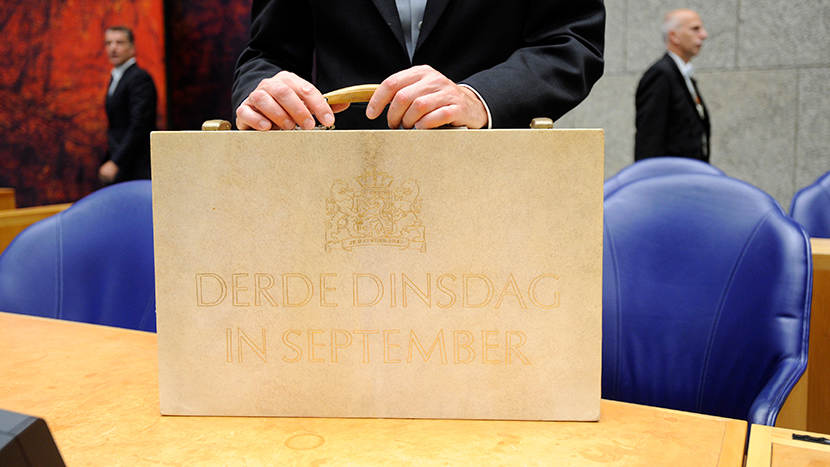