An audit by the Netherlands Court of Audit into the practice of pre-trial detention in the Netherlands has found that an ever larger number of crime suspects are being held in police cells for several days and then released. And more and more of them are being awarded damages.

The Court of Audit looked at two groups of suspects in pre-trial detention, those remanded in police custody and those detained provisionally in prison cells, and found that suspects held in police custody were increasingly being released and awarded damages. In 2016, 4,819 claims for damages were admitted; nearly six times as many as in 2005, when just 780 had been. The amount paid out by the state over the past ten years has risen from €5.4 million in 2005 to €8.7 million in 2016. 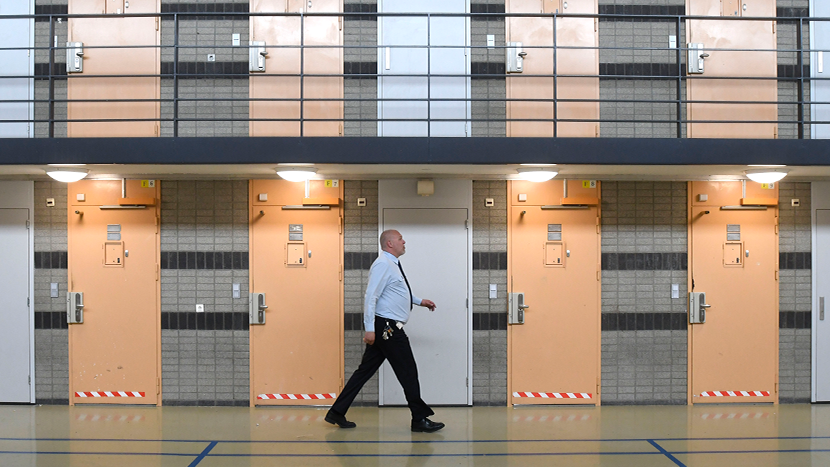