Falling student numbers in the secondary vocational education (MBO) sector will exert pressure on college budgets and raise questions about the affordability of their buildings. The Court of Audit warns in a report on real estate management in the MBO sector that the sharp fall in student numbers in the north and east of the Netherlands could have consequences for the continuity of MBO colleges in those regions. 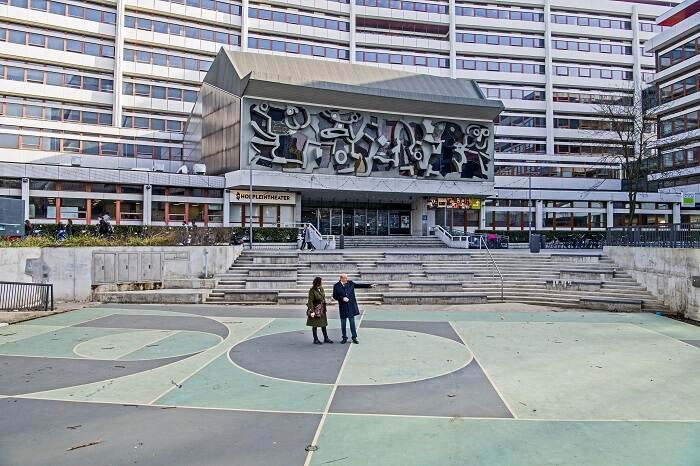 The Court of Audit asked whether lessons could be learnt from audits of real estate scandals at the Amarantis Education Group (2012) and the Leiden Regional Training Centre (2015). It concluded that the MBO sector is on the whole in good financial health and all involved – the Minister of Education, Culture and Science, the Education Inspectorate and the MBO colleges themselves – were working hard to improve real estate management.

The Court of Audit investigated the decision-making processes for real estate investments of three secondary vocational colleges. The three colleges were the Zadkine and West Brabant Regional Training Centres and the Wellant agricultural college. These three were selected because they had the most extensive investment plans of all the 64 MBO colleges in the Netherlands. In total, they were planning to invest €191 million, 35% of the total MBO sector’s planned investments as from 2015.

The audit report presents an impression of real estate management in practice and of the differences between the colleges. The picture is not representatives of the MBO sector as a whole because there are too many differences within the sector and between the three selected colleges. The three practical examples show that the colleges recognise the importance of real estate management and are aware that the sector will face a series of challenges in the years ahead. One of the challenges will be the projected decline in student numbers after 2020. There are currently 500,000 MBO students but the number is expected to fall to 430,000 by 2032. This will have consequences for the colleges’ budgets and thus for the affordability of their premises.

Student numbers are projected to fall chiefly in the north and east of the country. Growth is still foreseen in the Randstad. The underlying demographic trend could lead to a reduction in the secondary vocational courses offered in the north and east of the Netherlands. The number of MBO students is also declining because more students are preferring to take secondary general education (HAVO) courses. Interest in ‘green’ courses is also declining. The Court of Audit concluded that the Education Inspectorate and MBO colleges should map out the consequences of declining student numbers.

The Minister of Education shares our concerns about falling MBO student numbers and has already taken a series of measures that are consistent with the Court’s recommendations. She also takes to heart the recommendation that MBO colleges should prepare forward looking scenarios before taking decisions on their premises.

Forecast development of MBO student numbers by region in 2016 - 2031 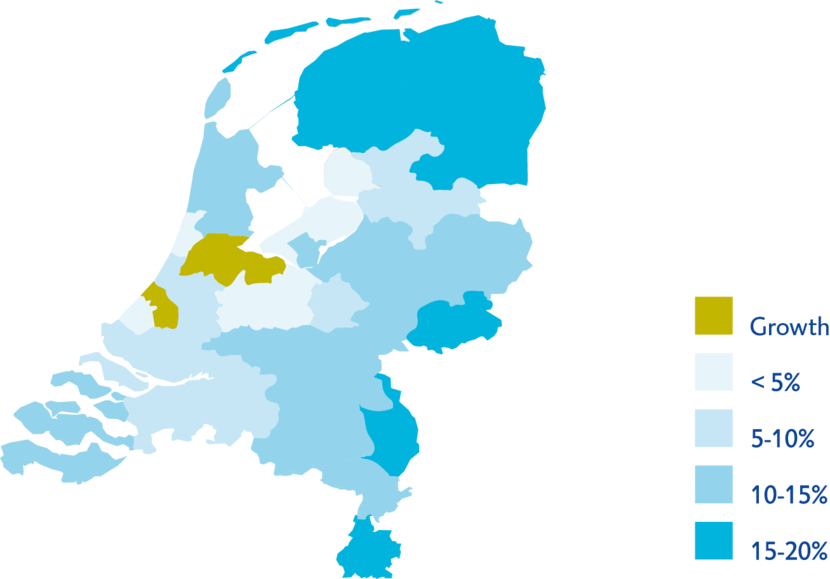 Image: Source: Minister of Education, Culture and Science, Minister for Primary and Secondary Education and Minister for the Media, 2018a, annexe.