There is scope for further improving the way in which tunnels, bridges, locks and dams are protected from cyber threats. Although the Directorate-General for Public Works and Water Management has made a great deal of progress in the past few years in identifying the action needed in order to improve the security of water structures, not all security measures have been implemented. We found that the Minister of Infrastructure and Water Management needs to take further action in order to meet the Ministry’s own cyber security targets. 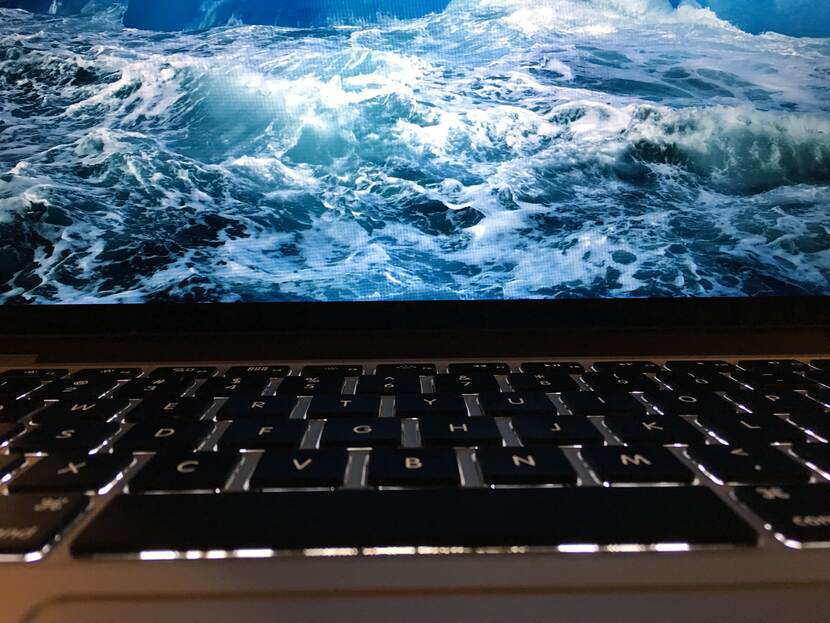 Sea defences and water management are crucial to the country’s physical security. In our audit, we looked at the way in which critical water structures are protected against cyber attacks. This audit is part of a series of audits of information security and cyber security in central government.

Critical water structures use computer systems many of which date back to the 1980s and 1990s. Over the years, these systems have been linked up to computer networks, for example in order to facilitate remote operation. This has made these systems more vulnerable to cyber crime. According to the Directorate-General for Public Works and Water Management, modernising the systems in order to eliminate any risks would be both technically challenging and costly. For this reason, the Directorate-General has decided to focus its efforts on detecting and effectively responding to cyber attacks.

We believe that the presence of up-to-date information is vitally important for a rapid and effective response to a crisis situation. Our audit revealed, however, that crucial documentation required in crisis situations is not always kept up to date and that no procedures have been put in place for keeping this documentation up to date. Nor has a scenario been constructed specifically for a crisis caused by a cyber attack, and very few ‘pen tests’ (penetration tests) are performed. In this type of test, an organisation deliberately arranges for an outsider to hack into or circumvent its security systems. In our opinion, pen tests should form an integral component of cyber security measures for critical water structures.

We urge the Minister of Infrastructure and Water Management to identify the current level of cyber security threat and to decide whether additional staffing and resources are needed. This recommendation follows from the fact that, at the time of our audit, no information was available on the scale of the threat of a cyber attack directed at water structures. We also believe that the Directorate-General should see to it that the remaining security measures are indeed implemented. These include linking up all critical water structures to the SOC so as to enable direct monitoring.

In her response to our audit, the Minister of Infrastructure and Water Management writes that she endorses our conclusions and is planning to act on our recommendations.