Parliament’s approval of the budget: enrich the central government budget

Parliament’s right to approve the central government budget would be strengthened if ministers provided more information on policy goals and achievements in their budgets and annual reports. They should also provide more information on policies that are the responsibility of more than just one minister. The Netherlands Court of Audit comes to these conclusions in its second report on Insight into Public Funds (the first was published in the summer of 2016). The Court makes suggestions in the report on how the House of Representatives and the government could improve the quality and information value of the central government budget with the aid of modern digital resources. 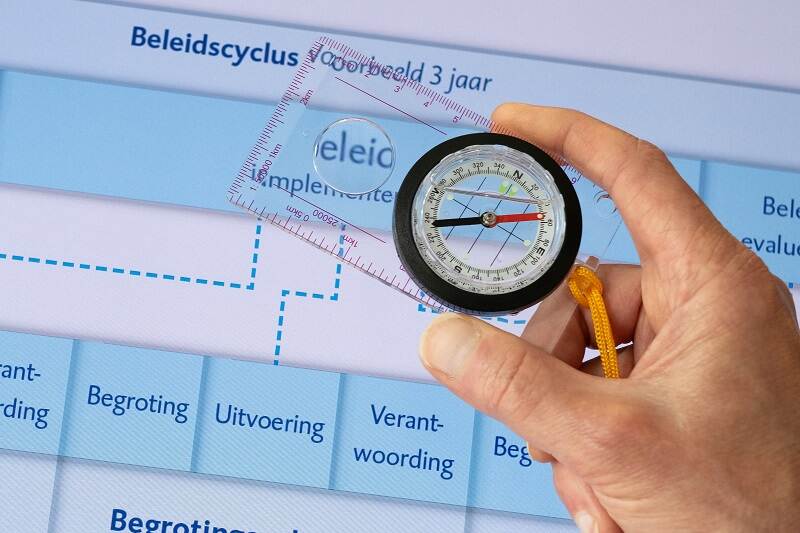 The audit report was published on 12 September 2019. It describes how improvements have constantly been sought in the main structure of the ministers’ budgets and accounts of policy implementation over the past 20 years. The report looks at such problems as the limited number of budget articles, poor accounts of government priorities and weak insight into social results. Relatively large budget articles compromise parliament’s right to approve the budget as ministers can simply transfer funds within the article without seeking parliament’s approval. Despite the agreements made between the government and the House of Representatives, policy evaluations have not yet lived up to expectations. The House has a poor insight into what part of the central government budget is freely disposable.

Digitisation and data portals, however, are offering more opportunities to provide better policy information. The House of Representatives’ call for an annual Wellbeing Monitor is indicative of the need to take a wider look and not concentrate solely on the financial results of policy. With inspirational examples from home (such as the municipalities) and abroad, the Court of Audit presents options to improve ministerial budgets in the report. The Court believes it is important that the government and parliament debate the options.