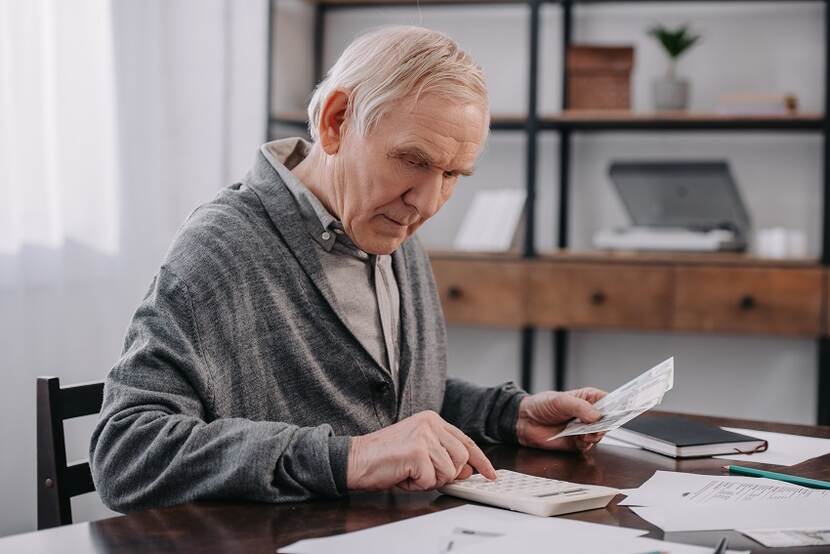 Many of the elderly people whose monthly income is less than the statutory minimum have failed to build up sufficient pension rights (they may, for example, have lived and worked outside the Netherlands) or are in a relationship receiving just one benefit where the younger partner is not yet entitled to the state pension. A data analysis by the Netherlands Court of Audit found that between 48% and 56% of entitled households had not applied for the income supplement. This is equal to 34,000 to 51,000 households, according to the audit report Income Schemes for the Elderly Dissected published on 13 November 2019.

The Court of Audit found that most of those who were not receiving the supplement were aged between 70 and 80 or did not have a migration background. The SVB does all it can to encourage elderly people to use the scheme but needs data from the Employee Insurance Agency and the Tax and Customs Administration to track down people who are entitled to the supplementary income scheme. According to the Minister of Social Affairs and Employment, privacy laws prevent the SVB from receiving all the information it needs.

Recommendations and response of the minister

The Minister of Social Affairs and Employment does not explain in his response to our findings how he intends to resolve the low take-up of the supplementary income scheme. The Court of Audit recommends that the minister review how barriers to the more efficient use of the supplementary income scheme can be removed and find out whether the necessary data can be provided to the SVB subject to certain conditions.

The Court of Audit also advised the minister on how he could improve the quality of the information he provides to parliament on income schemes for the elderly. The report also includes a recommendation to simplify the way in which the schemes are funded. The Minister of Social Affairs and Employment has undertaken to adopt the recommendations.