The Netherlands Court of Audit recently started an audit on the special grants provided by the Dutch central government to the public bodies of Bonaire, St. Eustatius and Saba. 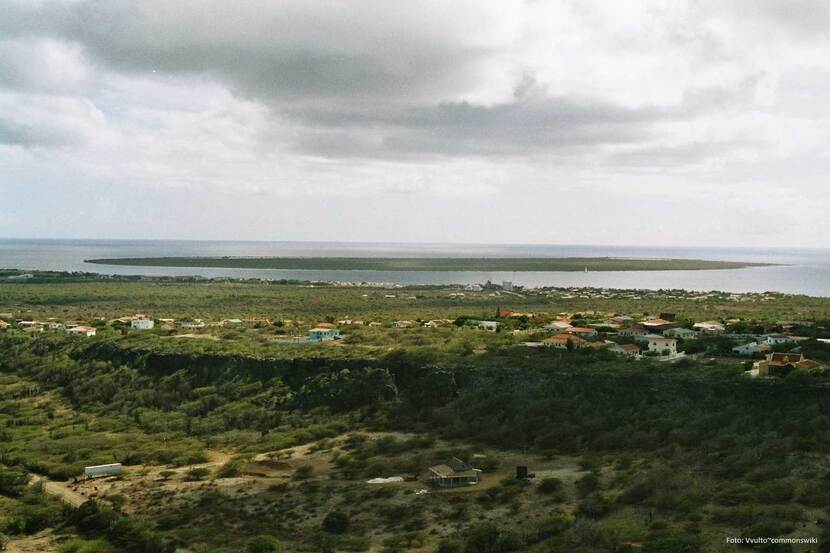 The islands of Bonaire, St. Eustatius and Saba (BES islands) are public bodies of the Netherlands, resembling municipalities. Together they form what is known as the ‘Caribbean Netherlands’. The Minister of the Interior and Kingdom Relations is responsible for coordinating government policy regarding the three public bodies.

Why are we conducting this audit?

This audit was initiated in response to a request from the House of Representatives to audit the special grants provided to the public bodies in the Dutch Caribbean under article 92 of the Finances of Public Entities Bonaire, Sint Eustatius and Saba Act (FinBES).

The special grants that Dutch ministries are entitled to reward, form a supplement to the ‘untied payments’ from the BES Fund that resemble the payments received by Dutch municipalities in Europe from the Municipalities Fund. These grants consist of payments that the public bodies in question receive from the Dutch government and which they are obliged to spend on certain specified purposes, as is the case with the specific-purpose grants received by Dutch municipalities in the European part of the Netherlands.

On 12 November 2019, we accepted the request and informed the President of the House that we would be initiating an audit into the special grants. In addition to answering the audit questions posed by the House of Representatives, we will also be looking in-depth and in-situ into one or more of these grants.

What are the audit questions?

The information exchanged between the Netherlands Court of Audit and the auditees is confidential and may therefore not be disclosed, even if a request to this effect is made under the Dutch Public Access to Government Information Act.

We present our reports to the House of Representatives. They are posted on our website on the date on which they are presented to parliament.