Many European countries are failing to comply with international and European standards on air quality. Moreover, many governments have failed to take effective action to improve air quality and hence to protect their citizens’ health. These are two of the findings of a joint audit performed by 14 European audit offices, including the Netherlands Court of Audit. Only Estonia was found to be in compliance with all the relevant EU standards. 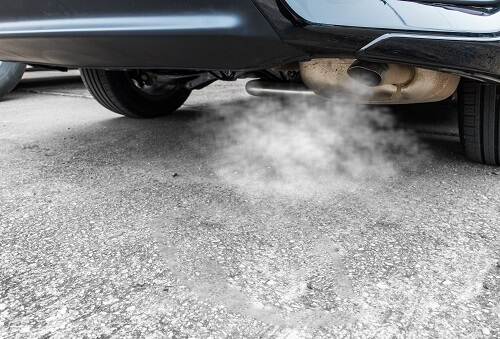 The joint audit uncovered wide discrepancies between the 15 countries covered by the audit. At one end of the scale was Estonia, which was found to comply with all the relevant standards. At the other end were Poland and Bulgaria, two countries that the European Commission recently brought before the European Court of Justice on account of their continued failure to meet the limit values.

The joint audit report is based on national audits performed in all the participating countries, plus an EU-wide audit. In the Netherlands, the Netherlands Court of Audit sought to ascertain the impact of the measures adopted under the Dutch government’s National Air Quality Cooperation Programme. The Dutch team of auditors found that, although there had been a slight improvement in air quality, the minister could probably have achieved better results.

In 2008, the European Union set limit values for a large number of air pollutants. The main pollutants are particulates (produced by energy consumption and traffic), nitrogen oxides (traffic) and sulphur dioxide (coal combustion). Under the terms of the Directive in question, the member states were obliged to analyse the air quality in their countries, report the results to the European Environment Agency, and draw up plans for improving the air quality where they exceeded the relevant limit values. The European Commission is empowered to take action if member states fail to comply with the Directive. If all else fails, the Commission is entitled to institute proceedings at the European Court of Justice.

Of all types of environmental pollution, air pollution is the single largest health risk in the world. In a report published in September 2018, the European Court of Auditors wrote that air pollution was the cause of 400,000 premature deaths in the EU every year and that measures taken by the EU to combat the problem had not had the desired effect. The worldwide effects of air pollution have also been analysed. During the first international conference on air pollution and health held in the autumn of 2018, the World Health Organisation (WHO) announced that one in every nine deaths in the world was caused by air pollution.