Rapid economic globalisation is making great demands on the Dutch Tax and Customs Administration’s efforts to ensure that VAT is charged correctly on digital services. An investigation by the Netherlands Court of Audit found that enforcement of VAT obligations needed to be strengthened. 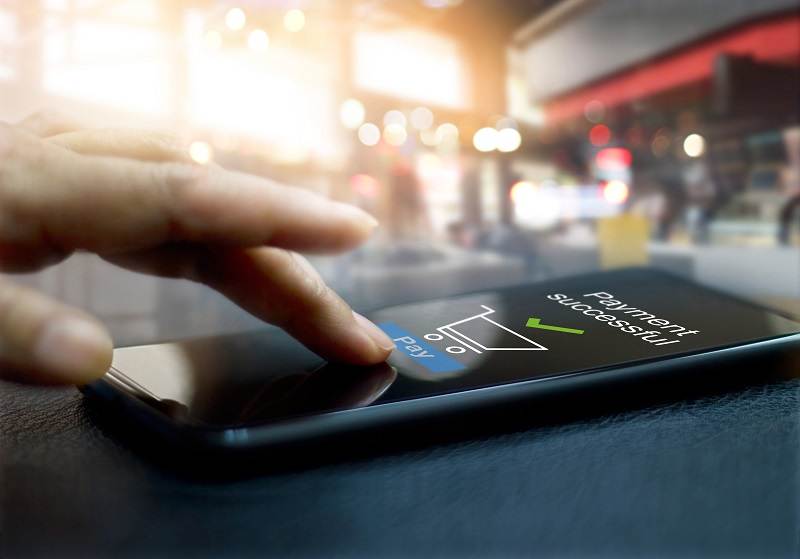 The internet has enabled consumers to buy digital services – telephony services, newspapers, radio and television programmes, music, games and series – from all corners of the world at the click of a button. The European Union has made it easier for the providers of these services to declare and remit the VAT charged on them. Digital service providers can declare the VAT payable in all EU member states by means of a single return submitted in the mini one-stop shop system (MOSS). The system will be rolled out in 2021 to cover goods and non-digital services such as accountancy, consultancy and maintenance.

Cross-border digital services are growing exponentially. In just two years’ time, from 2015 to 2017, the amount of VAT declared by businesses registered in the Netherlands nearly doubled from €245 million to €461 million. Over the same period, the VAT declared in respect of digital services provided from other EU member states to customers in the Netherlands rose from €147 million in 2015 to €185 million in 2017.

VAT payments checked only as from this year

The enforcement of the fiscal aspects of digital service provided in the Netherlands, however, is limited. VAT returns and payments, for example, were not checked and reconciled with each other until the beginning of this year. And now that they are being checked, most of the work is being performed manually. The risks inherent in this situation are illustrated by a case the Court of Audit found during its investigation. A UK company that provided services to Dutch customers had underpaid its VAT returns by more than €20 million and the Dutch Tax and Customs Administration had missed out on a further €20 million because the company had simply not declared a large proportion of its turnover in the Netherlands. This case came to light when the UK tax authority requested assistance from its Dutch counterpart.

The Court of Audit concluded that oversight and enforcement of VAT obligations had to be strengthened to meet the challenges of the growth of cross-border e-commerce and the increased scope of the MOSS system as from 2021. It therefore recommends that the State Secretary for Finance strengthen the MOSS system, share alerts with other EU member states, and carry out risk analyses and internet searches to detect tax evasion. Furthermore, he should take the initiative to improve cooperation among EU tax authorities. The State Secretary accepted the recommendations and noted that measures were already being taken to strengthen the MOSS system.