About three-quarters of the people in the Netherlands who were gifted money in 2013 and 2014 to spend on their homes used it to pay down their mortgages.

The Netherlands Court of Audit has analysed the relevant tax data and found that most young people who received such a gift put it towards a home purchase, whereas older people used it mainly to pay down their mortgages. The gift tax exemption for owner-occupied homes was changed at the beginning of this year: only recipients aged under 40 are now eligible. The Court of Audit has investigated the possible consequences of this change.

The tax measure has helped lower mortgage debt in the Netherlands and fewer homes are now in negative equity. 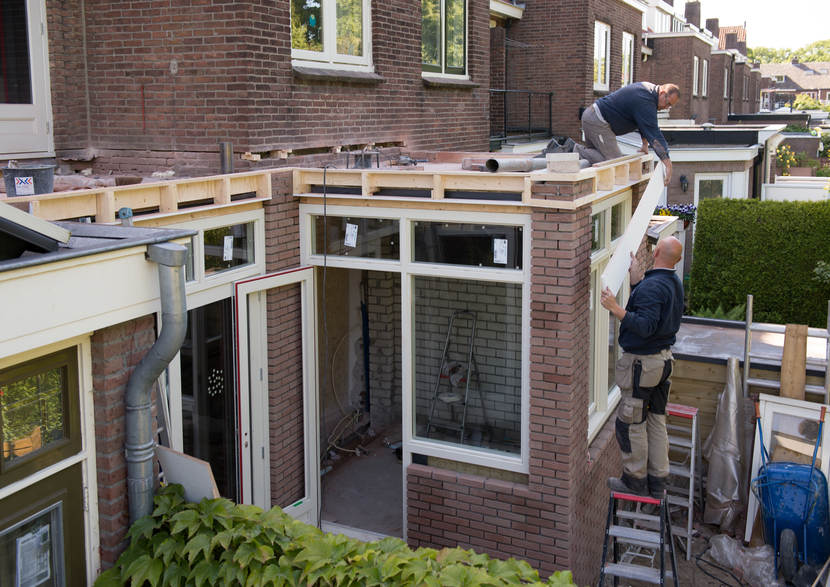