People with migration background ‘not in the picture’ 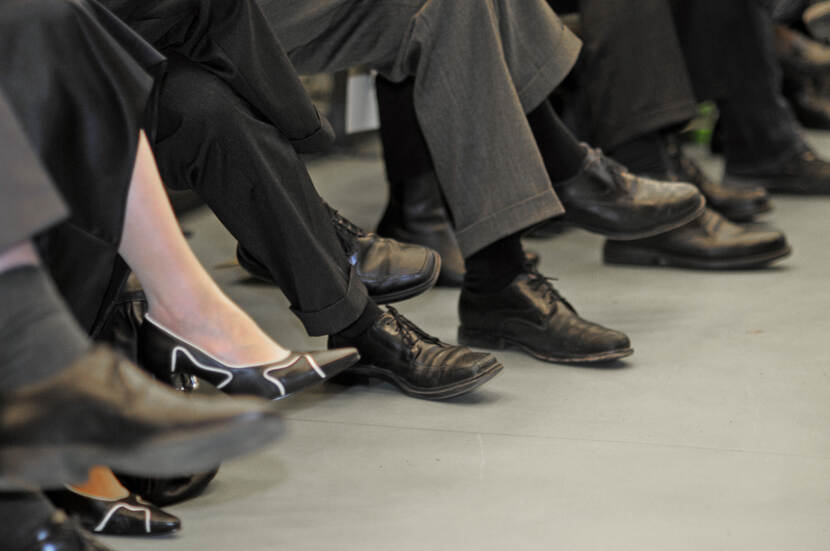 These findings are presented in an audit of the diversity of 17 permanent government advisory boards carried out by the Court of Audit. The Court also notes that, precisely 100 year since the introduction of female suffrage, ‘the number of women in positions where they can decide on policy, laws and regulations is still making slow progress’.

The Court of Audit wanted the audit to show how actively the government, which is responsible for appointments, seeks a balanced representation of women and persons from ethnic and cultural minority groups.

Percentage of female members has stagnated since 2011

Applying is ‘not done’

he audit paid a lot of attention to how advisory boards recruit new members. Of the 17 boards, nine invite candidates to apply for vacancies and then hold interviews. At six boards, the incumbent members decide among themselves who should be approached and who is eventually appointed. No consideration is given to people outside the incumbent board members’ networks. The Court of Audit concluded from the reasons for this co-option that ‘Applying is “not done” and there is a fear of “offending” the “important” persons concerned.’

Co-option has not adversely affected the percentage of women on advisory boards. In ‘feminine’ disciplines, such as law, women are particularly well represented in the networks of incumbent members. But co-option does not increase the number of advisory board members with a migration background. ‘Ethnic and cultural minorities are not in the picture’, according to the Court of Audit.

The Court of Audit’s investigation shows that a legal provision does not automatically have the desired effect. The Advisory Board Framework Act states that ‘the appointment of the chairs and the other members of advisory boards should seek the proportionate representation of women and people from ethnic or cultural minority groups’. Even repeating this provision in the 2016 Appointments Manual has not helped.